History of Our Mission

History of Our Mission 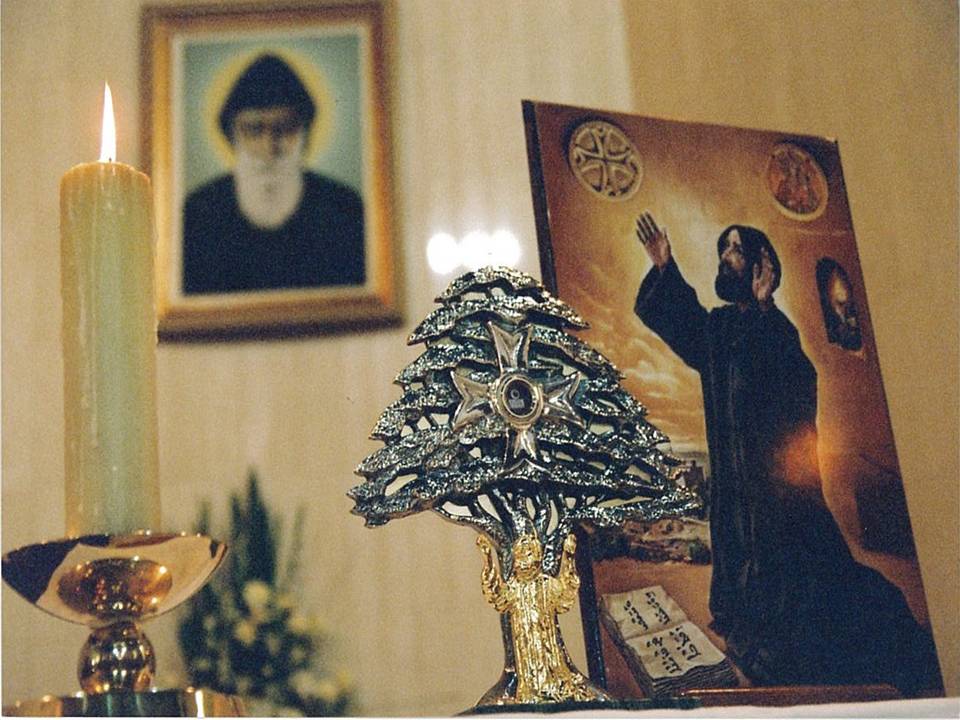 The Maronite community has some ten million people throughout the world, and not limited to the Middle East, including North America, Latin America, Europe, Africa and Australia.

The Maronite Church is an Eastern Catholic Church under the Holy See of Rome as are all other Catholics throughout the world. The Maronite Church links the Eastern and Western culture by being responsive to the movements of the West, without detriment to its eastern liturgical heritage.

From the time the Maronite Church was born in the fourth century, the history of the Maronites has been a ceaseless struggle to preserve their faith and to maintain the greatest possible freedom within the political and religious circumstances of the times.

Throughout their history, the Maronites built churches, formed schools, cultivated arid lands and founded religious orders. The Lebanese Maronite Order (LMO) is the first and oldest Order of the Maronite Church. It has a short, but remarkably rich history, dating back 300 years. The Order has established missions in Lebanon, Syria, Europe and all throughout the world where there are Maronite communities. 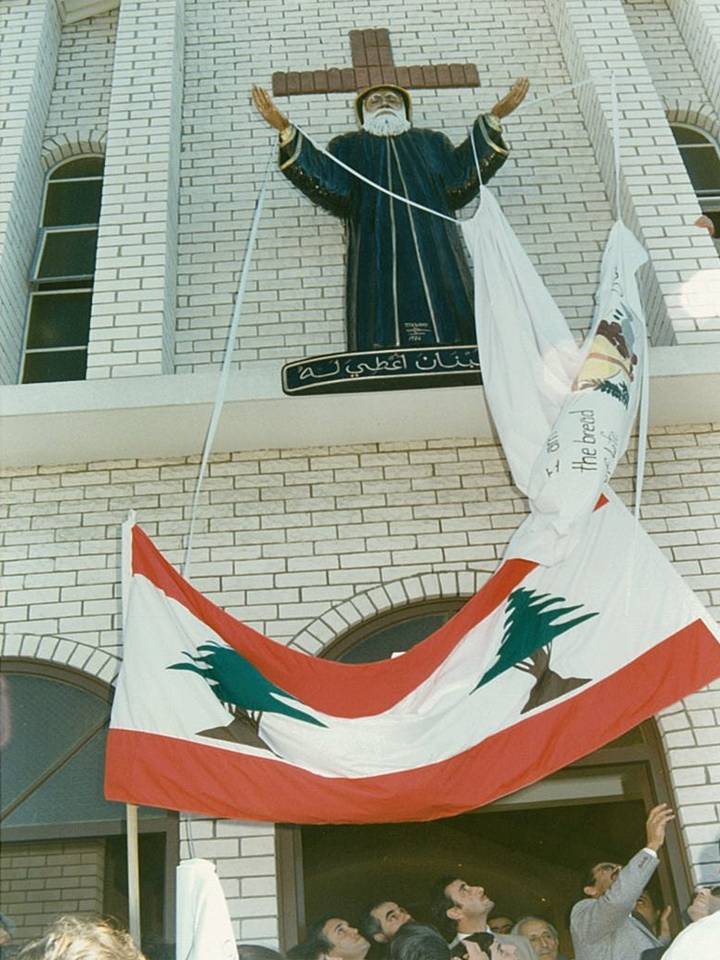 After great efforts made during the 1960s and 1970s, the Lebanese Maronite Order arrived in Australia. In 1972, Cardinal Freeman permitted the Order to establish a mission in Sydney. A mere six months later, the first chapel and altar dedicated to St Charbel (1828- 1898) was blessed. St Charbel was himself a monk of the LMO, and was canonized in 1977. In the following year, a church and a new monastery were completed.

The LMO in Australia embarked on a mission dedicating itself to the service of the Maronite Catholic community, both in terms of the faith education and academic education of the new generation. This mission was realised through the founding of St Charbel’s College that would sustain, develop, and enhance the Maronite Catholic Faith for their future generations, and contribute to their academic education. The LMO have established educational and spiritual missions in a number of countries around the world. 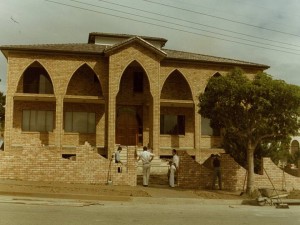 The first house bought by the monks was used to teach children the Arabic language, and to prepare them for their First Holy Communion. Several houses and properties were then purchased in order to commence the construction of a fully operational Primary and Secondary school. The Primary School was completed at the end of 1983, and opened to students on the 1st of February 1984 and the Secondary School, comprising Years 7 to 10, was completed in 1991. In 1994, facilities to accommodate Years 11 and 12 were constructed. 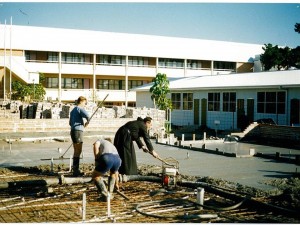 The year 2009 marked the Silver Jubilee for St Charbel’s College (1984- 2009). This is a milestone in the mission of the Monks of the Lebanese Maronite Order in Australia. A number of spiritual, cultural and social events have taken place under the guidance of Rev Fr Antoine Tarabay, Rector of St Charbel’s College and Monastery, to highlight the 25 years of the College’s existence.

The Jubilee Week in September 2009 represented the grand scale of the celebrations with The Cedar Melodies, a concert by the Université Saint-Esprit de Kaslik choir at the Sydney Opera House and the Blessing and Inauguration of the new college buildings: St Neemtallah Secondary Building, Bl Mary MacKillop Centre and the laying of the foundation stone of the multi-purpose hall which is expected to be ready by December 2010.

The Order has also purchased properties in Appin and Leppington in New South Wales with plans to establish Maronite centres in those areas to become hubs for the Maronite and Catholic communities.

8:15pm in English every Thursday

ALL MASSES WILL BE STREAMED ONLINE VIA OUR FACEBOOK PAGE https://www.facebook.com/SaintCharbelsSydney/

Confession will be available by appointment only. Please contact the Parish Office for assistance. 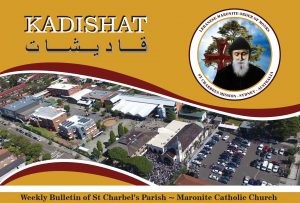